I Am Legend: Netflix Release Date

I Am Legend is a action movie directed by Francis Lawrence. The movie was first released on December 14, 2007, and has an 7.2 rating on IMDb.

I Am Legend is coming out on Netflix on Friday, July 1, 2022. Let’s take a look at the cast, movie plot, reviews and what else is on Netflix. ⬇️ 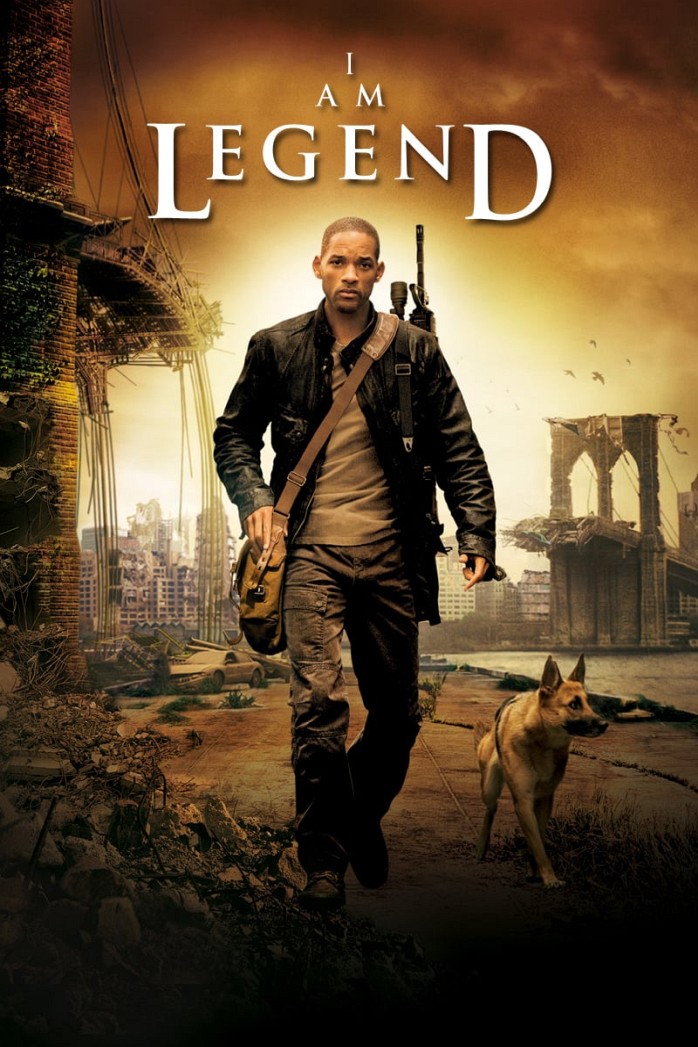 I Am Legend Netflix Release Date

I Am Legend is will be released on Netflix on July 1, 2022. You can also view all new Netflix releases on Jul. 1, 2022. So, what time can you sit down and start watching I Am Legend?

If you live on the east coast, you can start watching I Am Legend at 3:01 AM (ET), and if you’re on the west coast, the release happens at 12:01 AM (PT). Some Netflix titles are considered original in one country but not in another and may not be available in your region. Below are the start times for United States main time zones.

I Am Legend Cast and Plot

I Am Legend stars Will Smith, Alice Braga, Charlie Tahan.

What is I Am Legend about?

Years after a plague kills most of humanity and transforms the rest into monsters, the sole survivor in New York City struggles valiantly to find a cure.

I Am Legend Reviews

I Am Legend has an IMDb rating of 7.2/10 based on 741,482 user votes, and score on Rotten Tomatoes. Please note, these user reviews are accurate at the time of writing. We will continue to updated I Am Legend reviews periodically.

Is I Am Legend a Netflix Original?
I Am Legend is a movie released in 2007.

Is I Am Legend on Netflix?
Yes.

What age rating is I Am Legend?
I Am Legend is rated: PG-13. A PG-13 rating is a caution by the Rating Board to parents as some material might not be suited for them for children under age 13.

Who directed I Am Legend?
I Am Legend was produced by Village Roadshow Pictures, Warner Bros. Pictures, Original Film, Weed Road Pictures, Heyday Films, and Overbrook Entertainment, with a budget of $150 million. Its initial release on December 14, 2007, made approximately Not Available at the Box Office.