The Exorcist Boner is a comedy series created by Bartosz Walaszek. The series was initially released on December 3, 2020, and has an 7.5 rating on IMDb.

The Exorcist Boner is being released on Netflix on Wednesday, July 20, 2022. Let’s take a look at the cast, series plot, reviews and what else is on Netflix. ⬇️ 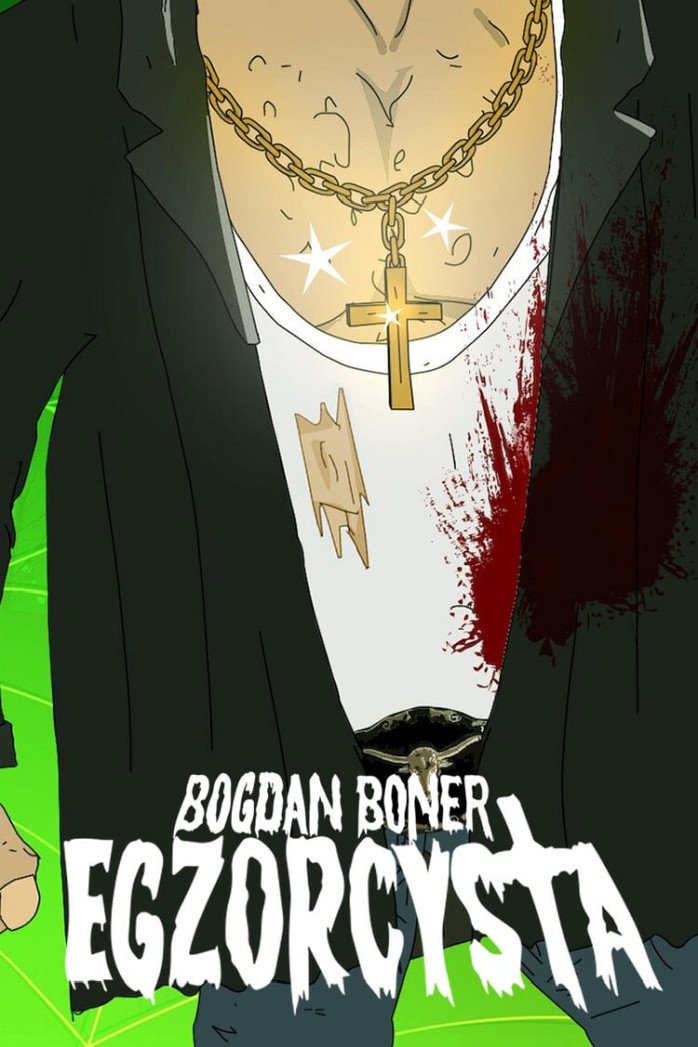 If you live on the east coast, you can start watching The Exorcist Boner at 3:01 AM (ET), and if you’re on the west coast, the release happens at 12:01 AM (PT). Some Netflix titles are considered original in one country but not in another and may not be available in your region. Below are the start times for United States main time zones.

The Exorcist Boner Cast and Plot

What is The Exorcist Boner about?

No demon is safe as Bogdan Boner, the alcohol-loving, self-taught exorcist-for-hire, returns with more inventive, obscene and deadly deeds.

Is The Exorcist Boner on Netflix?
Yes.