Winx Club is a animation series created by Iginio Straffi. The series was initially released on June 19, 2004, and has an 6.2 rating on IMDb.

Winx Club is being released on Netflix on Sunday, August 15, 2021. Let’s take a look at the cast, series plot, reviews and what else is on Netflix. ⬇️ 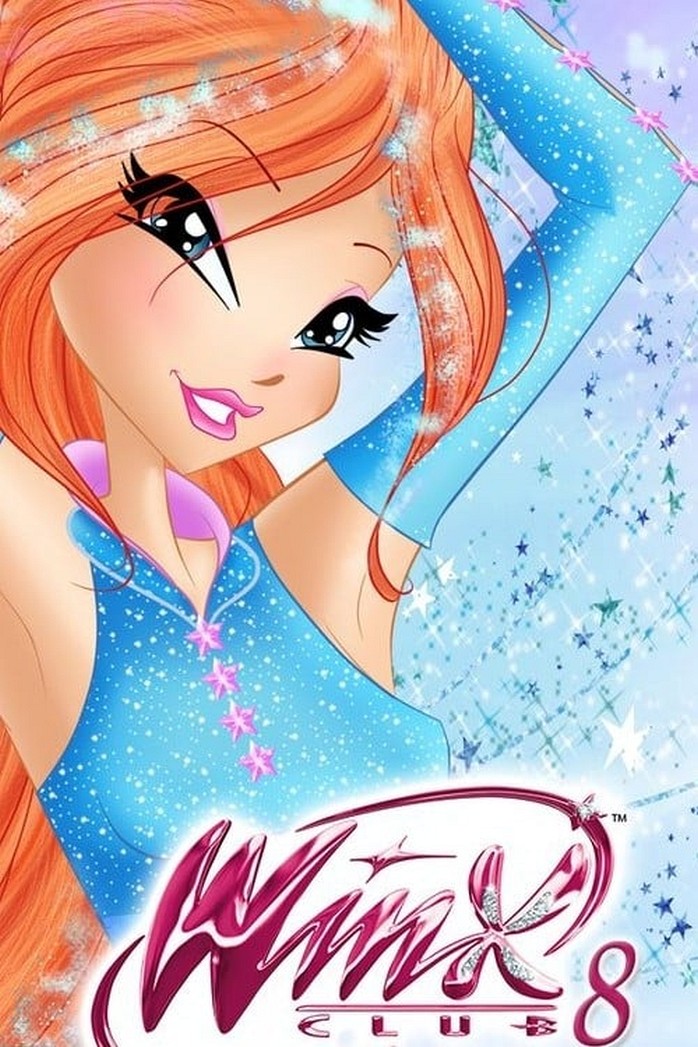 Winx Club is scheduled to be released on Netflix on August 15, 2021. You can also view all new Netflix releases on Aug. 15, 2021. So, what time can you sit down and start watching Winx Club?

If you live on the east coast, you can start watching Winx Club at 3:01 AM (ET), and if you’re on the west coast, the release happens at 12:01 AM (PT). Some Netflix titles are considered original in one country but not in another and may not be available in your region. Below are the start times for United States main time zones.

What is Winx Club about?

At Alfea College, fairy warriors from all over the universe study to improve their supernatural powers. Bloom from planet Earth joins them upon discovery of her magical ability.

Winx Club has an IMDb rating of 6.2/10 based on 4,638 user votes, and score on Rotten Tomatoes. Please note, these user reviews are accurate at the time of writing. We will continue to updated Winx Club reviews periodically.

Is Winx Club a Netflix Original?
Winx Club is a series released in 2004.

When did Winx Club originally come out?
Winx Club was originally released on Saturday, June 19, 2004.

Is Winx Club on Netflix?
Yes.

What age rating is Winx Club?
Winx Club is rated: TV-Y7. Intended for children ages 7 and older. Best suited for children who know the difference between real life and make-believe. Contains mild fantasy or comedic violence. Some content could frighten younger children (under age 7).

Who directed Winx Club?
Winx Club was produced by Rainbow and was initially released on June 19, 2004.