We the People: Netflix Release Date

We the People is a animation series created by Chris Nee. The series was initially released on July 4, 2021, and has an 4.4 rating on IMDb.

We the People is premiering on Netflix on Sunday, July 4, 2021. Let’s take a look at the cast, series plot, reviews and what else is on Netflix. ⬇️ 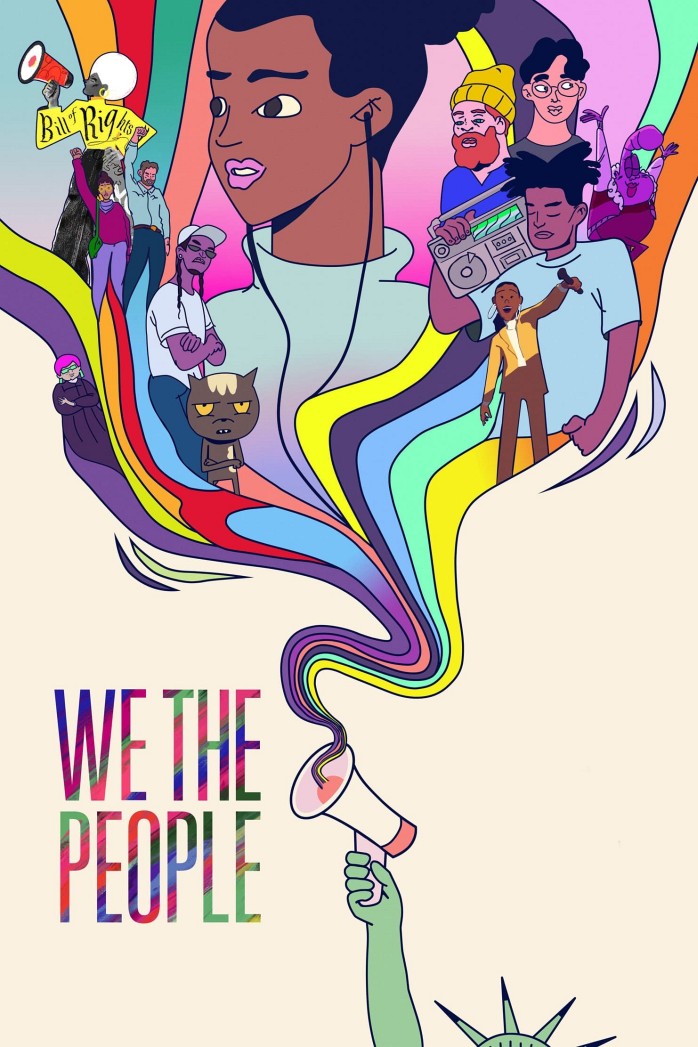 We the People Netflix Release Date

We the People is will be released on Netflix on July 4, 2021. You can also view all new Netflix releases on Jul. 4, 2021. So, what time can you sit down and start watching We the People?

If you live on the east coast, you can start watching We the People at 3:01 AM (ET), and if you’re on the west coast, the release happens at 12:01 AM (PT). Some Netflix titles are considered original in one country but not in another and may not be available in your region. Below are the start times for United States main time zones.

We the People Cast and Plot

What is We the People about?

Learn the basics of rights and citizenship with upbeat songs by popular artists like Janelle Monáe, H.E.R. Adam Lambert, Brandi Carlile and more.

We the People Reviews

We the People has an IMDb rating of 4.4/10 based on 151 user votes, and score on Rotten Tomatoes. Please note, these user reviews are accurate at the time of writing. We will continue to updated We the People reviews periodically.

Is We the People a Netflix Original?
We the People is a Netflix Original series released in 2021. Netflix uses the term "original" for movies and shows that are exclusive to its platform. Original can refer to a few things: content that is self-produced, programming licensed exclusively from other studios, or licensed content such a that may air on TV in some markets but stream first on Netflix in other parts of the world.

Is We the People on Netflix?
Yes.

What age rating is We the People?
We the People is rated: TV-PG. Some material may not be suitable for children. This signifies that the film rated may contain some material parents might not like to expose to their young children - material that will clearly need to be examined or inquired about before children are allowed to attend the film.

Who directed We the People?
We the People was produced by Laughing Wild, Khalabo Ink Society, and Higher Ground Productions and was initially released on July 4, 2021.