Tragic Jungle is a drama movie directed by Yulene Olaizola. The movie was first released on October 13, 2020, and has an 5.6 rating on IMDb.

Tragic Jungle is being released on Netflix on Wednesday, June 9, 2021. Let’s take a look at the cast, movie plot, reviews and what else is on Netflix. ⬇️ 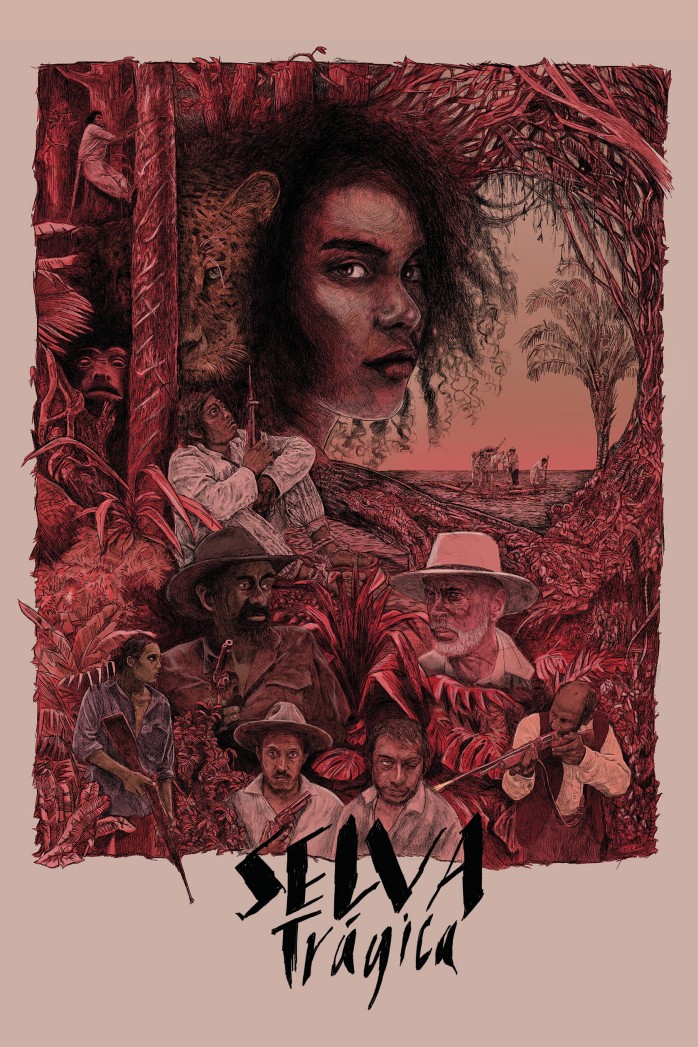 Tragic Jungle is will be released on Netflix on June 9, 2021. You can also view all new Netflix releases on Jun. 9, 2021. So, what time can you sit down and start watching Tragic Jungle?

If you live on the east coast, you can start watching Tragic Jungle at 3:01 AM (ET), and if you’re on the west coast, the release happens at 12:01 AM (PT). Some Netflix titles are considered original in one country but not in another and may not be available in your region. Below are the start times for United States main time zones.

What is Tragic Jungle about?

1920, on the border between Mexico and Belize. Deep in the Mayan jungle, a lawless territory where myths abound, a group of Mexican gum workers cross paths with Agnes, a mysterious young …

Tragic Jungle has an IMDb rating of 5.6/10 based on 569 user votes, and score on Rotten Tomatoes. Please note, these user reviews are accurate at the time of writing. We will continue to updated Tragic Jungle reviews periodically.

Is Tragic Jungle a Netflix Original?
Tragic Jungle is a Netflix Original movie released in 2020. Netflix uses the term "original" for movies and shows that are exclusive to its platform. Original can refer to a few things: content that is self-produced, programming licensed exclusively from other studios, or licensed content such a that may air on TV in some markets but stream first on Netflix in other parts of the world.

Is Tragic Jungle on Netflix?
Yes.

What age rating is Tragic Jungle?
Tragic Jungle is rated: TV-MA. Intended for adults and may be unsuitable for children under 17. Possibly contains crude indecent language, explicit sexual activity or graphic violence.

Who directed Tragic Jungle?
Tragic Jungle was produced by Varios Lobos, Manny Films, Contravía Films, ZOOLOGÍA FANTÁSTICA, and Malacosa Cine, with a budget of $1 million. Its initial release on October 13, 2020, made approximately Not Available at the Box Office.