The Weekend Away: Netflix Release Date

The Weekend Away is premiering on Netflix on Thursday, March 3, 2022. Let’s take a look at the cast, movie plot, reviews and what else is on Netflix. ⬇️ 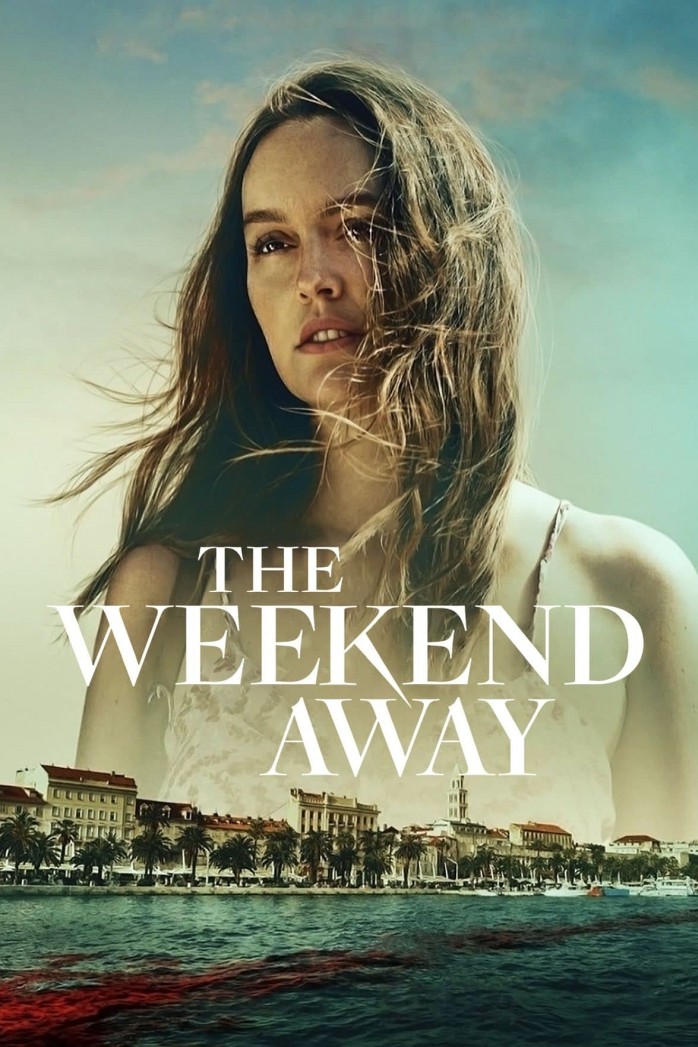 The Weekend Away Netflix Release Date

The Weekend Away is will be released on Netflix on March 3, 2022. You can also view all new Netflix releases on Mar. 3, 2022. So, what time can you sit down and start watching The Weekend Away?

If you live on the east coast, you can start watching The Weekend Away at 3:01 AM (ET), and if you’re on the west coast, the release happens at 12:01 AM (PT). Some Netflix titles are considered original in one country but not in another and may not be available in your region. Below are the start times for United States main time zones.

The Weekend Away Cast and Plot

What is The Weekend Away about?

A weekend getaway to Croatia that goes awry when a woman is accused of killing her best friend. As she attempts to clear her name and uncover the truth, her efforts unearth a painful secret.

The Weekend Away Reviews

The Weekend Away has an IMDb rating of 5.6/10 based on 20,003 user votes, and score on Rotten Tomatoes. Please note, these user reviews are accurate at the time of writing. We will continue to updated The Weekend Away reviews periodically.

Is The Weekend Away on Netflix?
Yes.

What age rating is The Weekend Away?
The Weekend Away is rated: TV-14. Intended for children ages 14 and older in the company of an adult. Possibly contains intensely suggestive dialogue, strong coarse language, intense sexual situations or intense violence.