The Mole is a adventure series created by Bart De Pauw, Michiel Devlieger, Tom Lenaerts, Michel Vanhove. The series was initially released on January 9, 2001, and has an 7.4 rating on IMDb.

The Mole is being released on Netflix on Tuesday, June 14, 2022. Let’s take a look at the cast, series plot, reviews and what else is on Netflix. ⬇️ 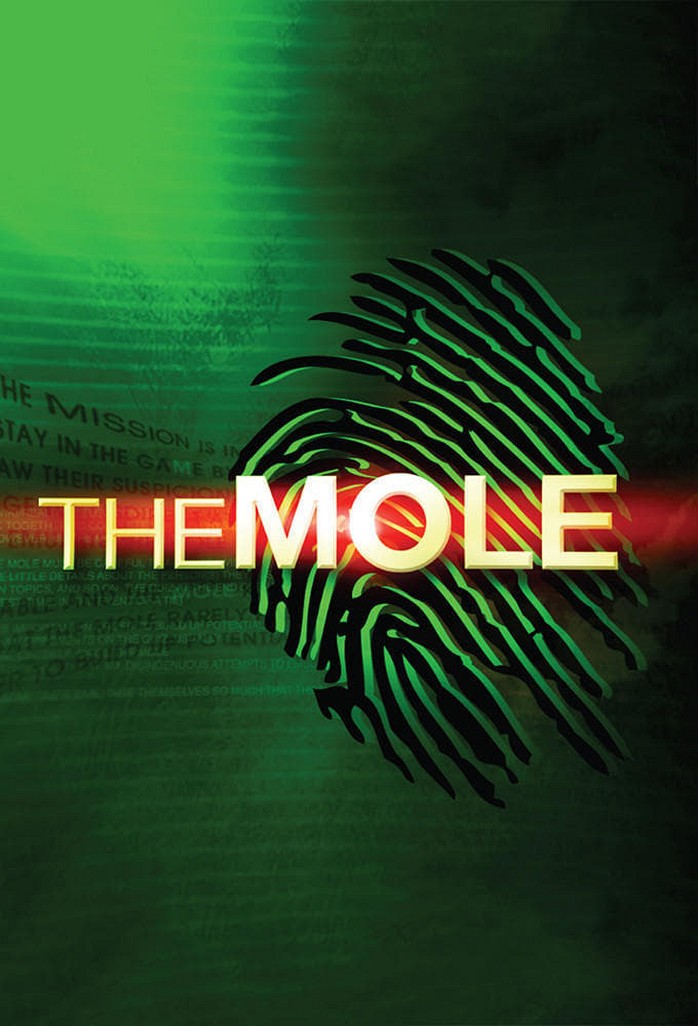 If you live on the east coast, you can start watching The Mole at 3:01 AM (ET), and if you’re on the west coast, the release happens at 12:01 AM (PT). Some Netflix titles are considered original in one country but not in another and may not be available in your region. Below are the start times for United States main time zones.

The Mole Cast and Plot

What is The Mole about?

A game show in which globe-trotting contestants solve puzzles and complete tasks in order to win a cash prize — all while trying to figure out who among them is a player planted to sabotage the game.

The Mole has an IMDb rating of 7.4/10 based on 1,107 user votes, and score on Rotten Tomatoes. Please note, these user reviews are accurate at the time of writing. We will continue to updated The Mole reviews periodically.

Is The Mole a Netflix Original?
The Mole is a series released in 2001.

When did The Mole originally come out?
The Mole was originally released on Tuesday, January 9, 2001.

Is The Mole on Netflix?
Yes.

What age rating is The Mole?
The Mole is rated: NR. NR

Who directed The Mole?
The Mole was produced by Stone Stanley Entertainment, and Stone and Company Entertainment and was initially released on January 9, 2001.