Sorjonen: Muraalimurhat is a crime movie directed by Juuso Syrjä. The movie was initially released on October 27, 2021, and has an 6.2 rating on IMDb.

Sorjonen: Muraalimurhat is being released on Netflix on Wednesday, December 1, 2021. Let’s take a look at the cast, movie plot, reviews and what else is on Netflix. ⬇️ 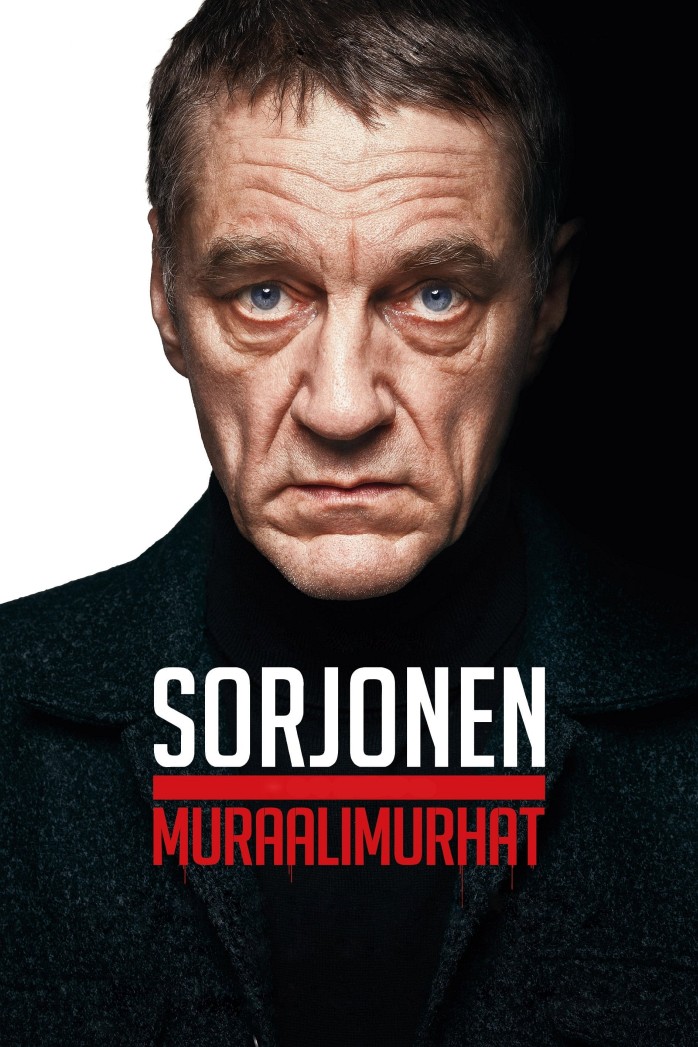 If you live on the east coast, you can start watching Sorjonen: Muraalimurhat at 3:01 AM (ET), and if you’re on the west coast, the release happens at 12:01 AM (PT). Some Netflix titles are considered original in one country but not in another and may not be available in your region. Below are the start times for United States main time zones.

When the imprisoned serial killer Lasse Maasalo’s face and a text Let’s make the world a better place are painted to an underpass with blood, Kari Sorjonen is forced to confront the most difficult case of his career.