Sitting in Limbo is a drama movie directed by John N. Smith. The movie was initially released on August 28, 1986, and has an 5.7 rating on IMDb.

Sitting in Limbo is premiering on Netflix on Saturday, May 1, 2021. Let’s take a look at the cast, movie plot, reviews and what else is on Netflix. ⬇️ 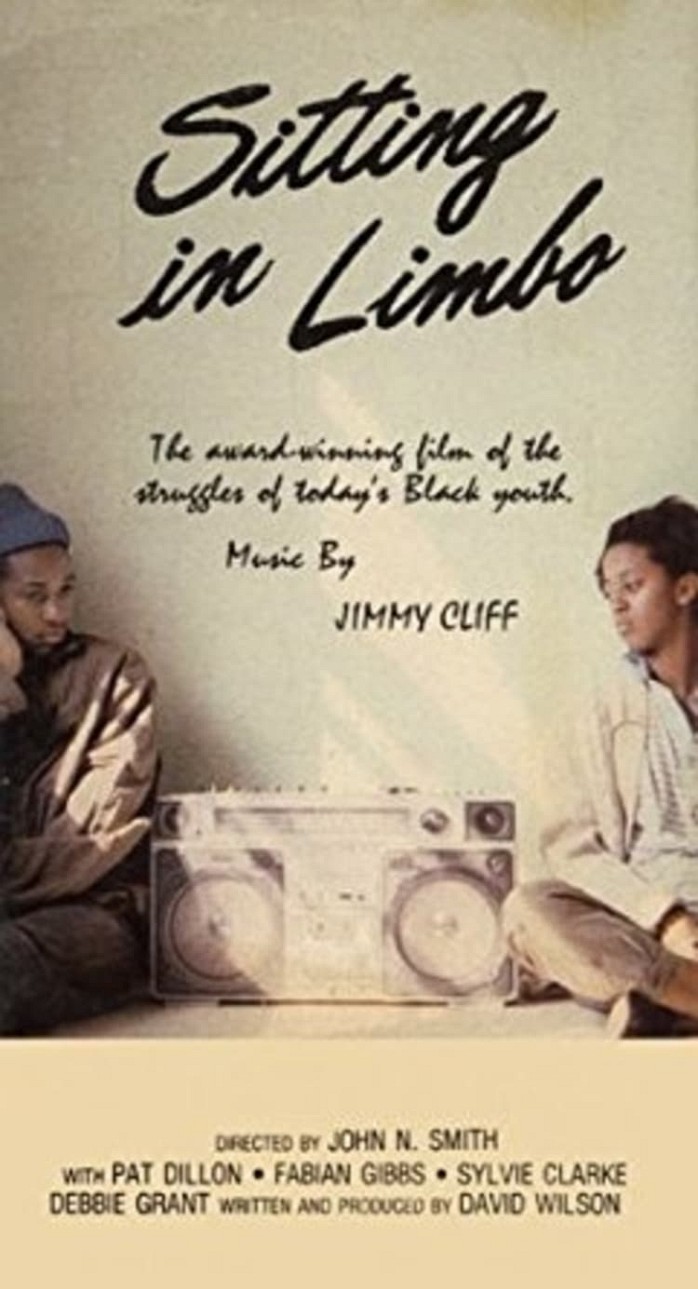 Sitting in Limbo is will be released on Netflix on May 1, 2021. You can also view all new Netflix releases on May. 1, 2021. So, what time can you sit down and start watching Sitting in Limbo?

If you live on the east coast, you can start watching Sitting in Limbo at 3:01 AM (ET), and if you’re on the west coast, the release happens at 12:01 AM (PT). Some Netflix titles are considered original in one country but not in another and may not be available in your region. Below are the start times for United States main time zones.

Sitting in Limbo Cast and Plot

What is Sitting in Limbo about?

Four teenagers in Montréal deal with issues like poverty, teenage pregnancy, and the importance of having a community.

Sitting in Limbo has an IMDb rating of 5.7/10 based on 26 user votes, and score on Rotten Tomatoes. Please note, these user reviews are accurate at the time of writing. We will continue to updated Sitting in Limbo reviews periodically.

Is Sitting in Limbo on Netflix?
Yes.

Who directed Sitting in Limbo?