Penguins of Madagascar is a animation movie directed by Eric Darnell, Simon J. Smith. The movie was first released on November 26, 2014, and has an 6.7 rating on IMDb.

Penguins of Madagascar is being released on Netflix on Friday, January 15, 2021. Let’s take a look at the cast, movie plot, reviews and what else is on Netflix. ⬇️ 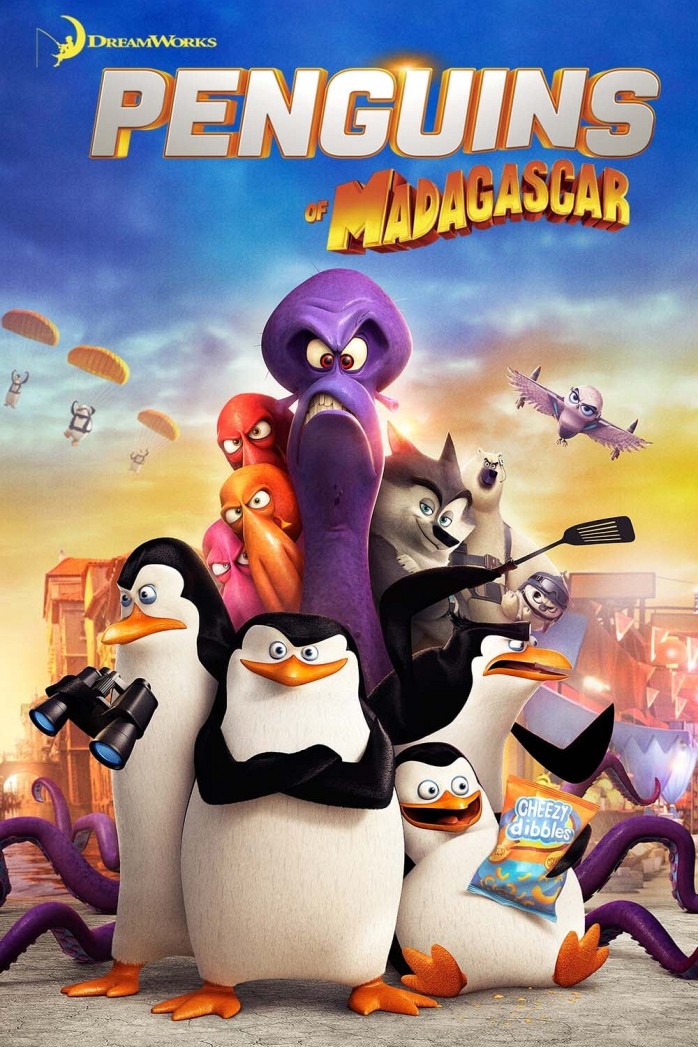 If you live on the east coast, you can start watching Penguins of Madagascar at 3:01 AM (ET), and if you’re on the west coast, the release happens at 12:01 AM (PT). Some Netflix titles are considered original in one country but not in another and may not be available in your region. Below are the start times for United States main time zones.

Penguins of Madagascar Cast and Plot

What is Penguins of Madagascar about?

Skipper, Kowalski, Rico and Private join forces with undercover organization The North Wind to stop the villainous Dr. Octavius Brine from destroying the world as we know it.

Is Penguins of Madagascar on Netflix?
Yes.