Open Season is a animation movie directed by Roger Allers, Jill Culton, Anthony Stacchi(co-director). The movie was initially released on September 29, 2006, and has an 6.1 rating on IMDb.

Open Season is being released on Netflix on Saturday, May 1, 2021. Let’s take a look at the cast, movie plot, reviews and what else is on Netflix. ⬇️ 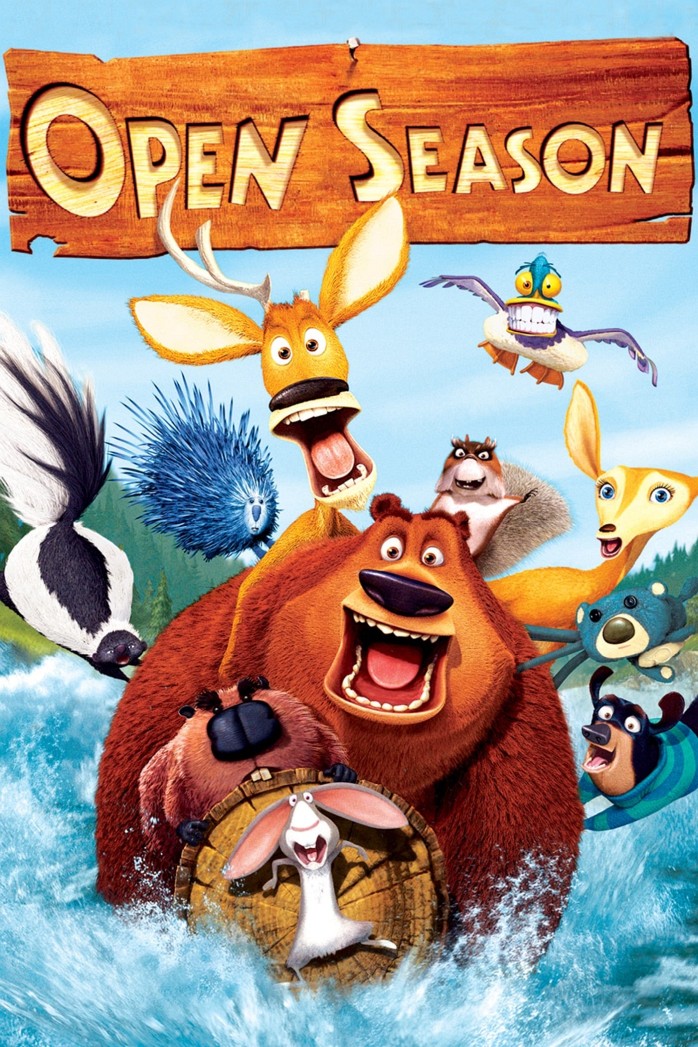 Open Season is scheduled to be released on Netflix on May 1, 2021. You can also view all new Netflix releases on May. 1, 2021. So, what time can you sit down and start watching Open Season?

If you live on the east coast, you can start watching Open Season at 3:01 AM (ET), and if you’re on the west coast, the release happens at 12:01 AM (PT). Some Netflix titles are considered original in one country but not in another and may not be available in your region. Below are the start times for United States main time zones.

What is Open Season about?

Boog, a domesticated 900lb. Grizzly bear, finds himself stranded in the woods 3 days before Open Season. Forced to rely on Elliot, a fast-talking mule deer, the two form an unlikely friendship and must quickly rally other forest animals if they are to form a rag-tag army against the hunters.

Open Season has an IMDb rating of 6.1/10 based on 89,161 user votes, and score on Rotten Tomatoes. Please note, these user reviews are accurate at the time of writing. We will continue to updated Open Season reviews periodically.

Is Open Season a Netflix Original?
Open Season is a movie released in 2006.

Is Open Season on Netflix?
Yes.

What age rating is Open Season?
Open Season is rated: PG. A PG-rated material should be reviewed by parents before they let their younger children watch. Parental guidance is suggested as some material may not be suitable for children.

Who directed Open Season?
Open Season was produced by Sony Pictures Animation, Columbia Pictures, and Sony Pictures, with a budget of $85 million. Its initial release on September 29, 2006, made approximately Not Available at the Box Office.