On My Block: Netflix Release Date

On My Block is a comedy series created by Lauren Iungerich, Eddie Gonzalez, Jeremy Haft. The series was first released on March 16, 2018, and has an 8 rating on IMDb.

On My Block is premiering on Netflix on Monday, October 4, 2021. Let’s take a look at the cast, series plot, reviews and what else is on Netflix. ⬇️ 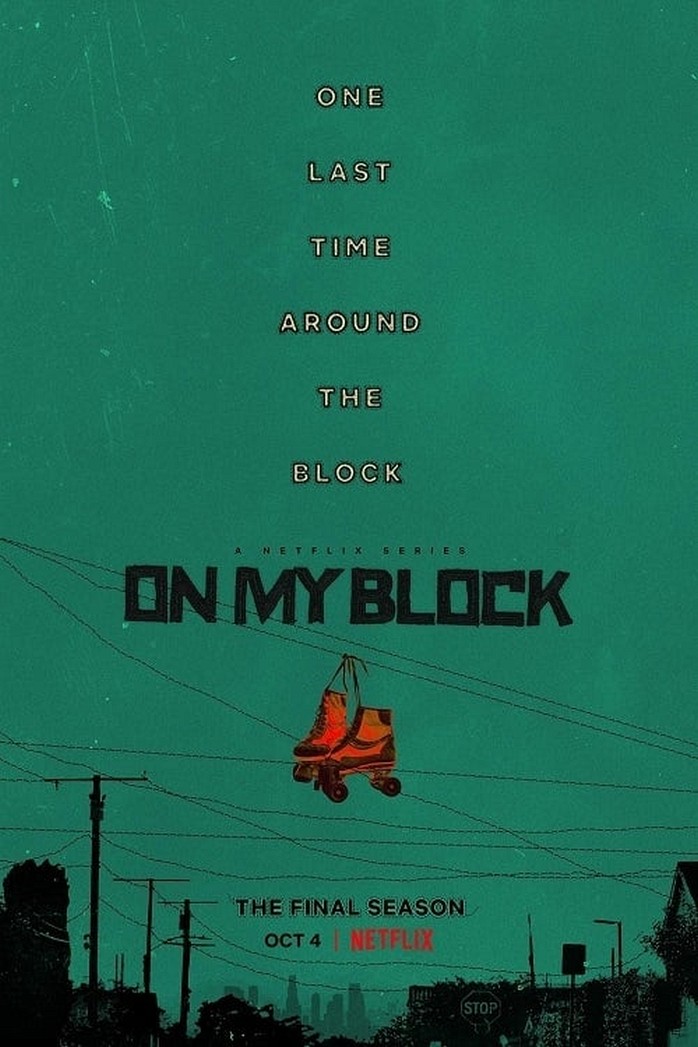 On My Block Netflix Release Date

On My Block is coming out on Netflix on October 4, 2021. You can also view all new Netflix releases on Oct. 4, 2021. So, what time can you sit down and start watching On My Block?

If you live on the east coast, you can start watching On My Block at 3:01 AM (ET), and if you’re on the west coast, the release happens at 12:01 AM (PT). Some Netflix titles are considered original in one country but not in another and may not be available in your region. Below are the start times for United States main time zones.

On My Block Cast and Plot

What is On My Block about?

A coming-of-age story about four bright, street-savvy friends navigating their way through high school in the gritty South Central Los Angeles, trying to get their friend out of a gang, and having friendship turn into something more.

On My Block Reviews

On My Block has an IMDb rating of 8/10 based on 12,535 user votes, and score on Rotten Tomatoes. Please note, these user reviews are accurate at the time of writing. We will continue to updated On My Block reviews periodically.

Is On My Block a Netflix Original?
On My Block is a Netflix Original series released in 2018. Netflix uses the term "original" for movies and shows that are exclusive to its platform. Original can refer to a few things: content that is self-produced, programming licensed exclusively from other studios, or licensed content such a that may air on TV in some markets but stream first on Netflix in other parts of the world.

Is On My Block on Netflix?
Yes.

What age rating is On My Block?
On My Block is rated: TV-14. Intended for children ages 14 and older in the company of an adult. Possibly contains intensely suggestive dialogue, strong coarse language, intense sexual situations or intense violence.

Who directed On My Block?
On My Block was produced by Crazy Cat Lady Productions and was initially released on March 16, 2018.