Just Go with It is a comedy movie directed by Dennis Dugan. The movie was first released on February 11, 2011, and has an 6.4 rating on IMDb.

Just Go with It is being released on Netflix on Saturday, January 1, 2022. Let’s take a look at the cast, movie plot, reviews and what else is on Netflix. ⬇️ 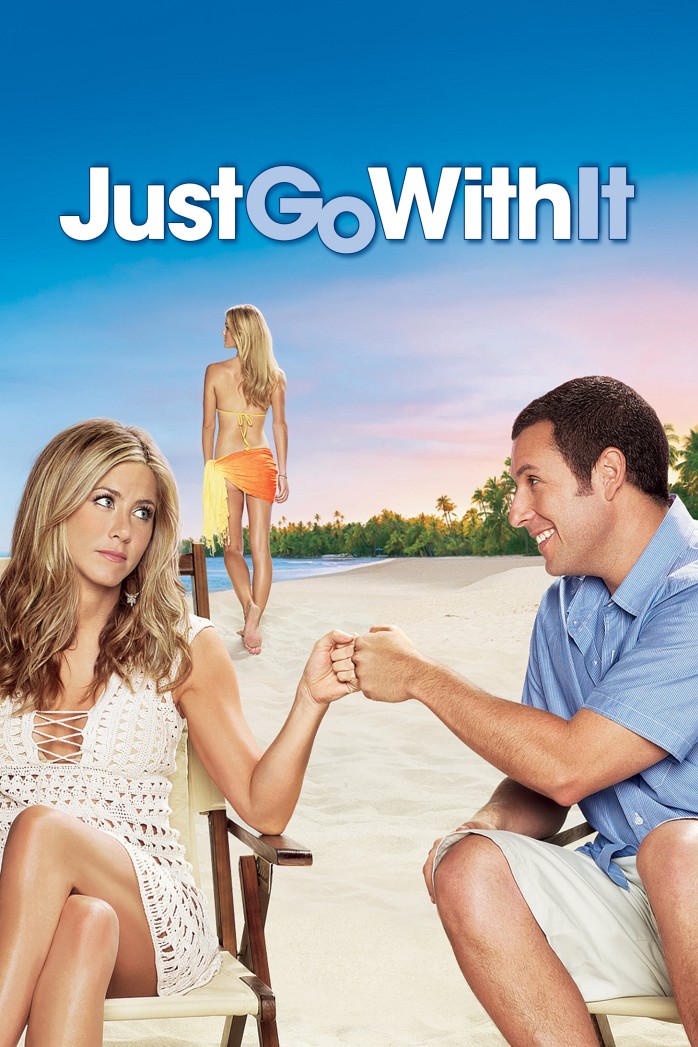 Just Go with It is will be released on Netflix on January 1, 2022. You can also view all new Netflix releases on Jan. 1, 2022. So, what time can you sit down and start watching Just Go with It?

If you live on the east coast, you can start watching Just Go with It at 3:01 AM (ET), and if you’re on the west coast, the release happens at 12:01 AM (PT). Some Netflix titles are considered original in one country but not in another and may not be available in your region. Below are the start times for United States main time zones.

Just Go with It Cast and Plot

What is Just Go with It about?

On a weekend trip to Hawaii, a plastic surgeon convinces his loyal assistant to pose as his soon-to-be-divorced wife in order to cover up a careless lie he told to his much-younger girlfriend.

Just Go with It Reviews

Just Go with It has an IMDb rating of 6.4/10 based on 233,084 user votes, and score on Rotten Tomatoes. Please note, these user reviews are accurate at the time of writing. We will continue to updated Just Go with It reviews periodically.

Is Just Go with It on Netflix?
Yes.

What age rating is Just Go with It?
Just Go with It is rated: PG-13. A PG-13 rating is a caution by the Rating Board to parents as some material might not be suited for them for children under age 13.

Who directed Just Go with It?
Just Go with It was produced by Columbia Pictures, and Happy Madison Productions, with a budget of $80 million. Its initial release on February 11, 2011, made approximately Not Available at the Box Office.