Into the Wild: Netflix Release Date

Into the Wild is a adventure movie directed by Sean Penn. The movie was first released on October 19, 2007, and has an 8.1 rating on IMDb.

Into the Wild is being released on Netflix on Friday, January 1, 2021. Let’s take a look at the cast, movie plot, reviews and what else is on Netflix. ⬇️ 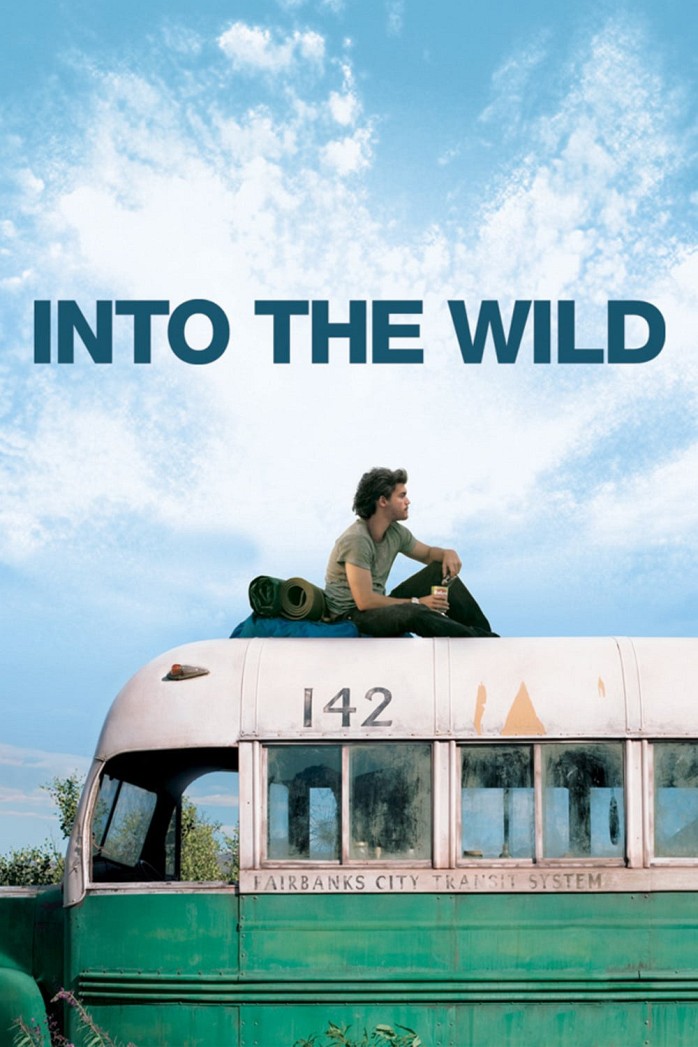 Into the Wild Netflix Release Date

Into the Wild is will be released on Netflix on January 1, 2021. You can also view all new Netflix releases on Jan. 1, 2021. So, what time can you sit down and start watching Into the Wild?

If you live on the east coast, you can start watching Into the Wild at 3:01 AM (ET), and if you’re on the west coast, the release happens at 12:01 AM (PT). Some Netflix titles are considered original in one country but not in another and may not be available in your region. Below are the start times for United States main time zones.

Into the Wild Cast and Plot

What is Into the Wild about?

After graduating from Emory University, top student and athlete Christopher McCandless abandons his possessions, gives his entire $24,000 savings account to charity and hitchhikes to Alaska to live in the wilderness. Along the way, Christopher encounters a series of characters that shape his life.

Into the Wild Reviews

Into the Wild has an IMDb rating of 8.1/10 based on 579.72 thousand user votes, and score on Rotten Tomatoes. Please note, these user reviews are accurate at the time of writing. We will continue to updated Into the Wild reviews periodically.

Is Into the Wild on Netflix?
Yes.

What age rating is Into the Wild?
Into the Wild is rated: R. An R-rated material contains some adult material, and may include adult themes, adult activity, language, intense or persistent violence, sexually-oriented nudity, drug abuse or other elements. Parents are counseled to take this rating seriously. Under 17 requires accompanying parent or adult guardian.

Who directed Into the Wild?
Into the Wild was produced by River Road Entertainment, Paramount Vantage, Into the Wild, The Linson Company, and Square One C.I.H., with a budget of $15 million. Its initial release on October 19, 2007, made approximately Not Available at the Box Office.