Distancia de rescate is a drama movie directed by Claudia Llosa. The movie was initially released on October 13, 2021, and has an 5.4 rating on IMDb.

Distancia de rescate is coming out on Netflix on Wednesday, October 13, 2021. Let’s take a look at the cast, movie plot, reviews and what else is on Netflix. ⬇️ 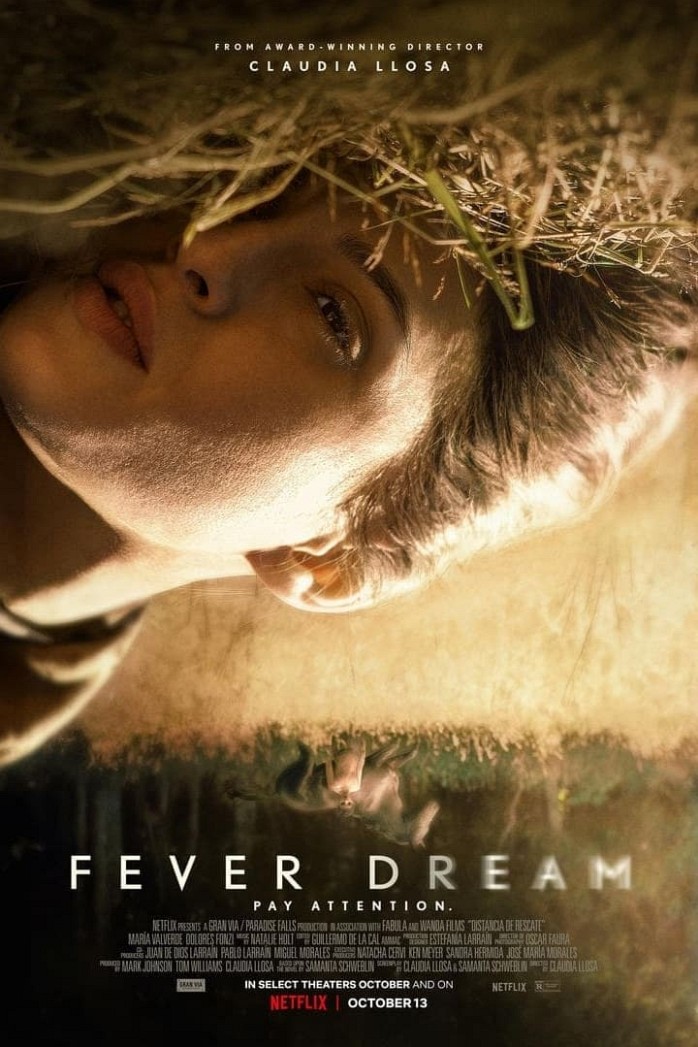 If you live on the east coast, you can start watching Distancia de rescate at 3:01 AM (ET), and if you’re on the west coast, the release happens at 12:01 AM (PT). Some Netflix titles are considered original in one country but not in another and may not be available in your region. Below are the start times for United States main time zones.

What is Distancia de rescate about?

It will tell the haunting story of broken souls, toxins, looming environmental and spiritual catastrophes, and the ties that bind a parent to a child.