Crazy, Stupid, Love. is coming out on Netflix on Sunday, May 1, 2022. Let’s take a look at the cast, movie plot, reviews and what else is on Netflix. ⬇️ 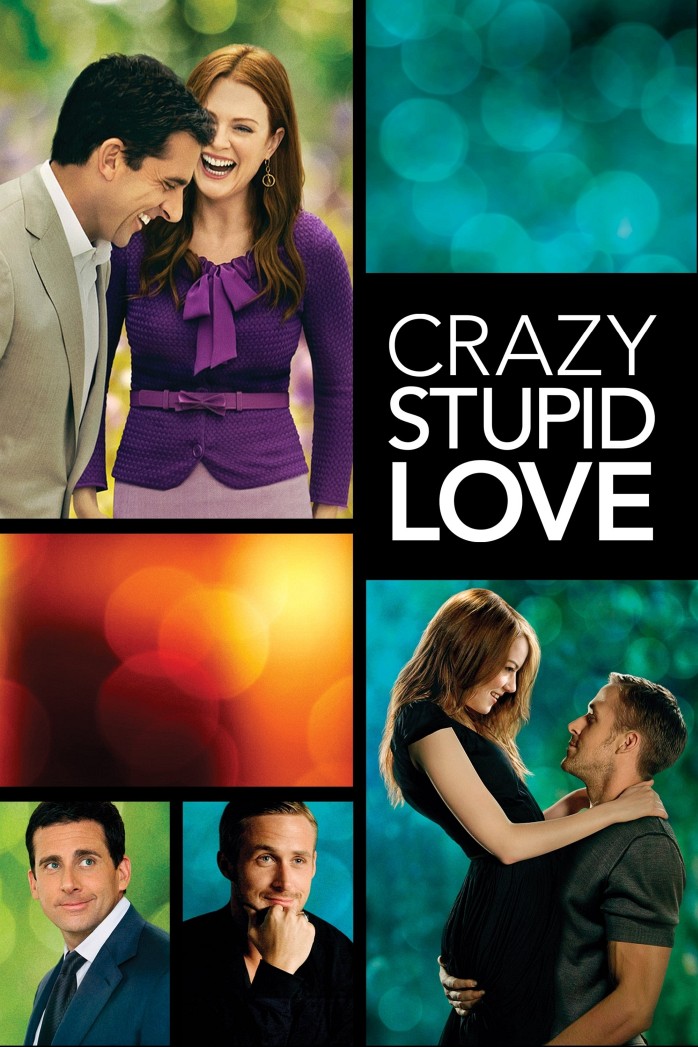 If you live on the east coast, you can start watching Crazy, Stupid, Love. at 3:01 AM (ET), and if you’re on the west coast, the release happens at 12:01 AM (PT). Some Netflix titles are considered original in one country but not in another and may not be available in your region. Below are the start times for United States main time zones.

What is Crazy, Stupid, Love. about?

A middle-aged husband’s life changes dramatically when his wife asks him for a divorce. He seeks to rediscover his manhood with the help of a newfound friend, Jacob, learning to pick up girls at bars.