Cobra Kai is a action series created by Hayden Schlossberg, Josh Heald, John Hurwitz. The series was first released on May 2, 2018, and has an 8.5 rating on IMDb.

Cobra Kai is coming out on Netflix on Friday, September 9, 2022. Let’s take a look at the cast, series plot, reviews and what else is on Netflix. ⬇️ 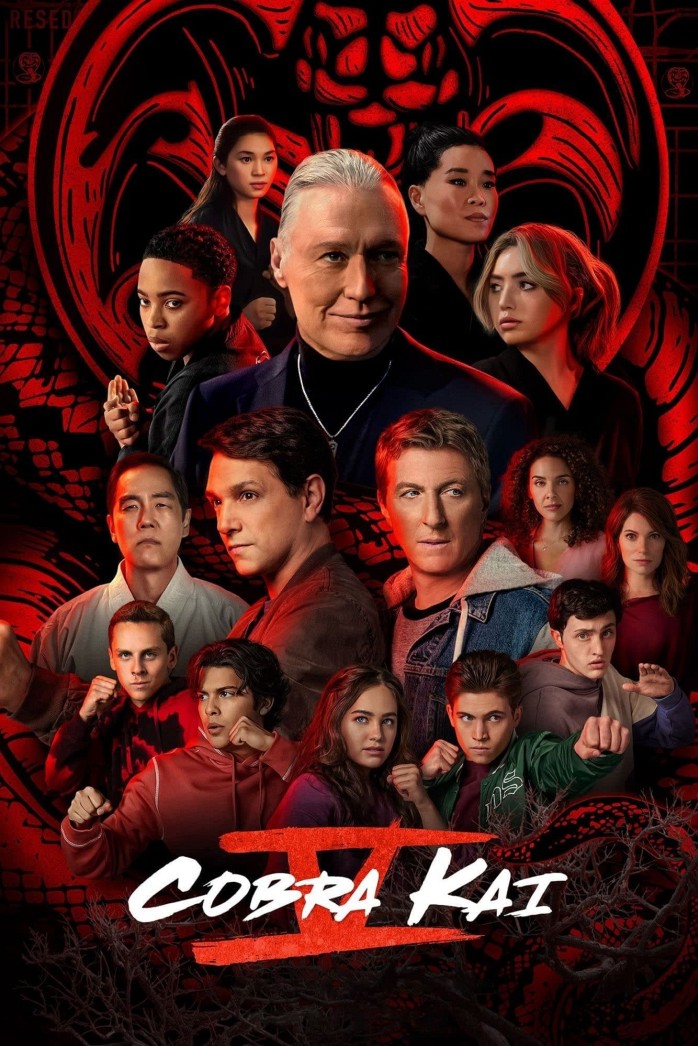 Cobra Kai is will be released on Netflix on September 9, 2022. You can also view all new Netflix releases on Sep. 9, 2022. So, what time can you sit down and start watching Cobra Kai?

If you live on the east coast, you can start watching Cobra Kai at 3:01 AM (ET), and if you’re on the west coast, the release happens at 12:01 AM (PT). Some Netflix titles are considered original in one country but not in another and may not be available in your region. Below are the start times for United States main time zones.

What is Cobra Kai about?

Decades after their 1984 All Valley Karate Tournament bout, a middle-aged Daniel LaRusso and Johnny Lawrence find themselves martial-arts rivals again.

Cobra Kai has an IMDb rating of 8.5/10 based on 168,076 user votes, and score on Rotten Tomatoes. Please note, these user reviews are accurate at the time of writing. We will continue to updated Cobra Kai reviews periodically.

Is Cobra Kai a Netflix Original?
Cobra Kai is a Netflix Original series released in 2018. Netflix uses the term "original" for movies and shows that are exclusive to its platform. Original can refer to a few things: content that is self-produced, programming licensed exclusively from other studios, or licensed content such a that may air on TV in some markets but stream first on Netflix in other parts of the world.

When did Cobra Kai originally come out?
Cobra Kai was originally released on Wednesday, May 2, 2018.

Is Cobra Kai on Netflix?
Yes.

Who directed Cobra Kai?
Cobra Kai was produced by Overbrook Entertainment, Sony Pictures Television Studios, and Hurwitz & Schlossberg Productions and was initially released on May 2, 2018.