Bridget Jones’s Baby is a comedy movie directed by Sharon Maguire. The movie was initially released on September 16, 2016, and has an 6.5 rating on IMDb.

Bridget Jones’s Baby is being released on Netflix on Monday, August 1, 2022. Let’s take a look at the cast, movie plot, reviews and what else is on Netflix. ⬇️ 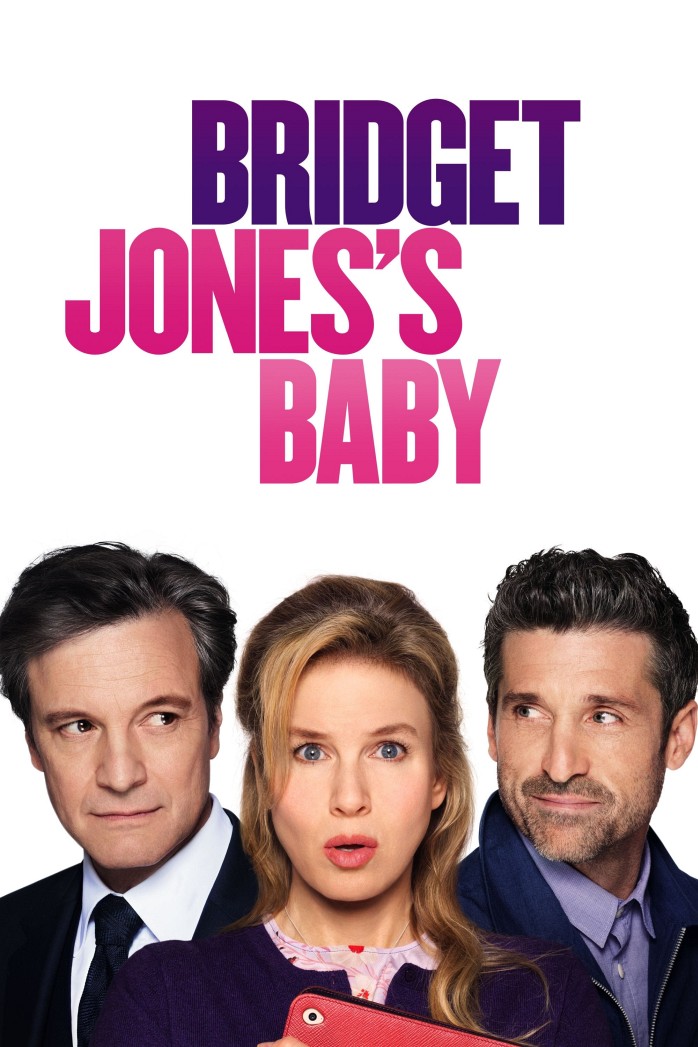 If you live on the east coast, you can start watching Bridget Jones’s Baby at 3:01 AM (ET), and if you’re on the west coast, the release happens at 12:01 AM (PT). Some Netflix titles are considered original in one country but not in another and may not be available in your region. Below are the start times for United States main time zones.

What is Bridget Jones’s Baby about?

Forty-something and single again, Bridget decides to focus on her job and surround herself with friends. In a twist, she finds herself pregnant, but with one hitch – she can only be fifty percent sure of the identity of her baby’s…

Who directed Bridget Jones’s Baby?
Bridget Jones’s Baby was produced by Miramax, Universal Pictures, StudioCanal, Working Title Films, and Perfect World Pictures, with a budget of $35 million. Its initial release on September 16, 2016, made approximately Not Available at the Box Office.