An Inconvenient Truth is a documentary movie directed by Davis Guggenheim. The movie was first released on June 30, 2006, and has an 7.4 rating on IMDb.

An Inconvenient Truth is coming out on Netflix on Friday, October 1, 2021. Let’s take a look at the cast, movie plot, reviews and what else is on Netflix. ⬇️ 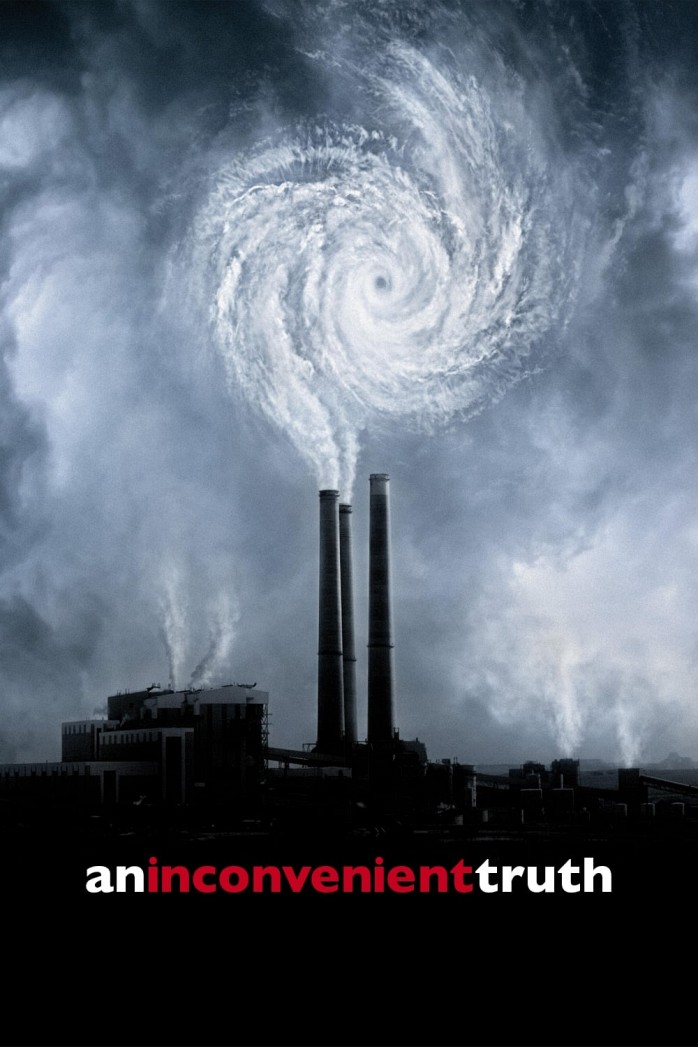 If you live on the east coast, you can start watching An Inconvenient Truth at 3:01 AM (ET), and if you’re on the west coast, the release happens at 12:01 AM (PT). Some Netflix titles are considered original in one country but not in another and may not be available in your region. Below are the start times for United States main time zones.

An Inconvenient Truth Cast and Plot

What is An Inconvenient Truth about?

Filmmaker Davis Guggenheim follows Al Gore on the lecture circuit, as the former presidential candidate campaigns to raise public awareness of the dangers of global warming and calls for immediate action to curb its destructive effec

Is An Inconvenient Truth on Netflix?
Yes.

Who directed An Inconvenient Truth?
An Inconvenient Truth was produced by Lawrence Bender Productions, Participant, and Paramount Vantage, with a budget of $1 million. Its initial release on June 30, 2006, made approximately Not Available at the Box Office.